Mr. Redman brings more than 30 years of experience in the life sciences industry to Genprex. He has held a variety of key executive roles at clinical-stage companies, where he focused on strategic business development and U.S. and worldwide manufacturing and clinical operations. He has been instrumental in the consummation of multiple strategic transactions in the biotechnology and pharmaceutical industries. From 2007-2019, Mr. Redman served as President, Chief Executive Officer and Director of Oncolix, Inc., a publicly traded clinical-stage biopharmaceutical company focused on developing therapies for women’s and children’s cancers. During his tenure at Oncolix, he advanced the company’s lead drug into human clinical trials, completed the in-licensing of a promising radiopharmaceutical drug for the treatment of bone-related cancers, and took the company public. Prior to that, he was the CEO of Bone Medical, Inc., an Australian-based clinical stage company developing oral peptide products for the treatment of osteoporosis. In 2001, he co-founded Opexa Pharmaceuticals, a company developing immunotherapies for a variety of diseases, and served as its President and CEO until 2005. Mr. Redman also held key management positions with Zonagen (now Repros Therapeutics, which is a part of Allergan), Aronex Pharmaceuticals, Biovail Corporation and American Home Products (acquired by Pfizer). Mr. Redman earned a BA in Biology from the University of Missouri and an MBA from the University of Phoenix. 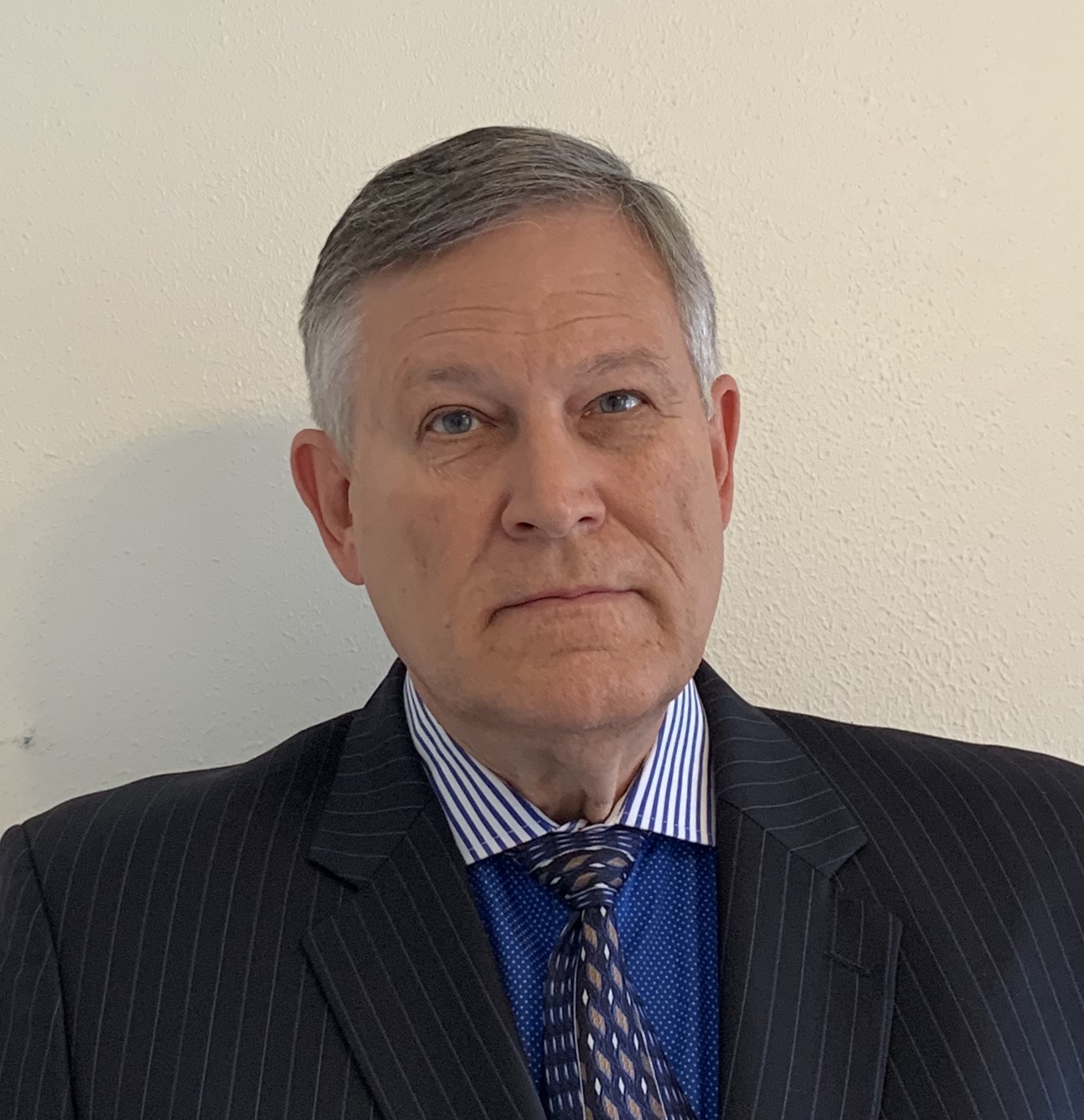