Strategic Advisor to the Board of Directors

Dr. Rothman is an internationally renowned scientist. He was awarded the 2013 Nobel Prize in medicine and has received numerous other honors including the Lasker Basic Research Award. Dr. Rothman is also a biopharmaceutical company founder, life science industry executive, and prestigious academic leader. Dr. Rothman served as chief scientist and executive committee member at GE Healthcare, a $15B unit of General Electric Corporation. Prior to the acquisition of Amersham Biosciences PLC by GE Healthcare, Dr. Rothman served as chief scientist at Amersham. His distinguished academic career includes endowed chairs at Memorial Sloan-Kettering Cancer Center where he served as vice-chair of the Sloan-Kettering Institute; Columbia University’s College of Physicians and Surgeons; and Yale University, where he is currently professor and chair of cell biology and executive director for high throughput cell biology. He is a member of the National Academy of Sciences, a member of the Institute of Medicine of the National Academy of Sciences, and fellow of the American Academy of Arts and Sciences. 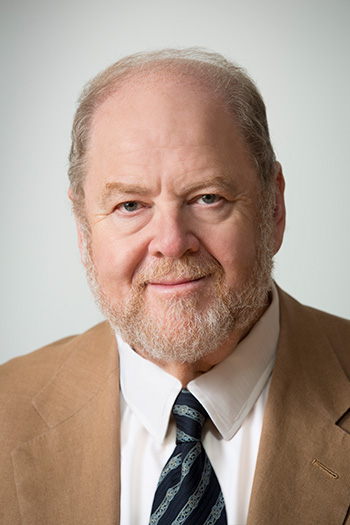