George K. Gittes, MD serves as the Chief of Pediatric Surgery and Surgeon-in-Chief Emeritus at the UPMC Children’s Hospital of Pittsburgh. In addition, he was appointed Director of the Richard King Mellon Foundation Institute for Pediatric Research and Co-Scientific director at UPMC Children’s Hospital in 2018. Prior to UPMC, Dr. Gittes served as the Director of Surgical Research at Children’s Mercy Hospital in Kansas City and held the Thomas M. Holder and Keith W. Ashcraft Chair in Pediatric Surgical Research. During his time in Kansas City, he also was elected to the position of President of the Society of University of Surgeons. 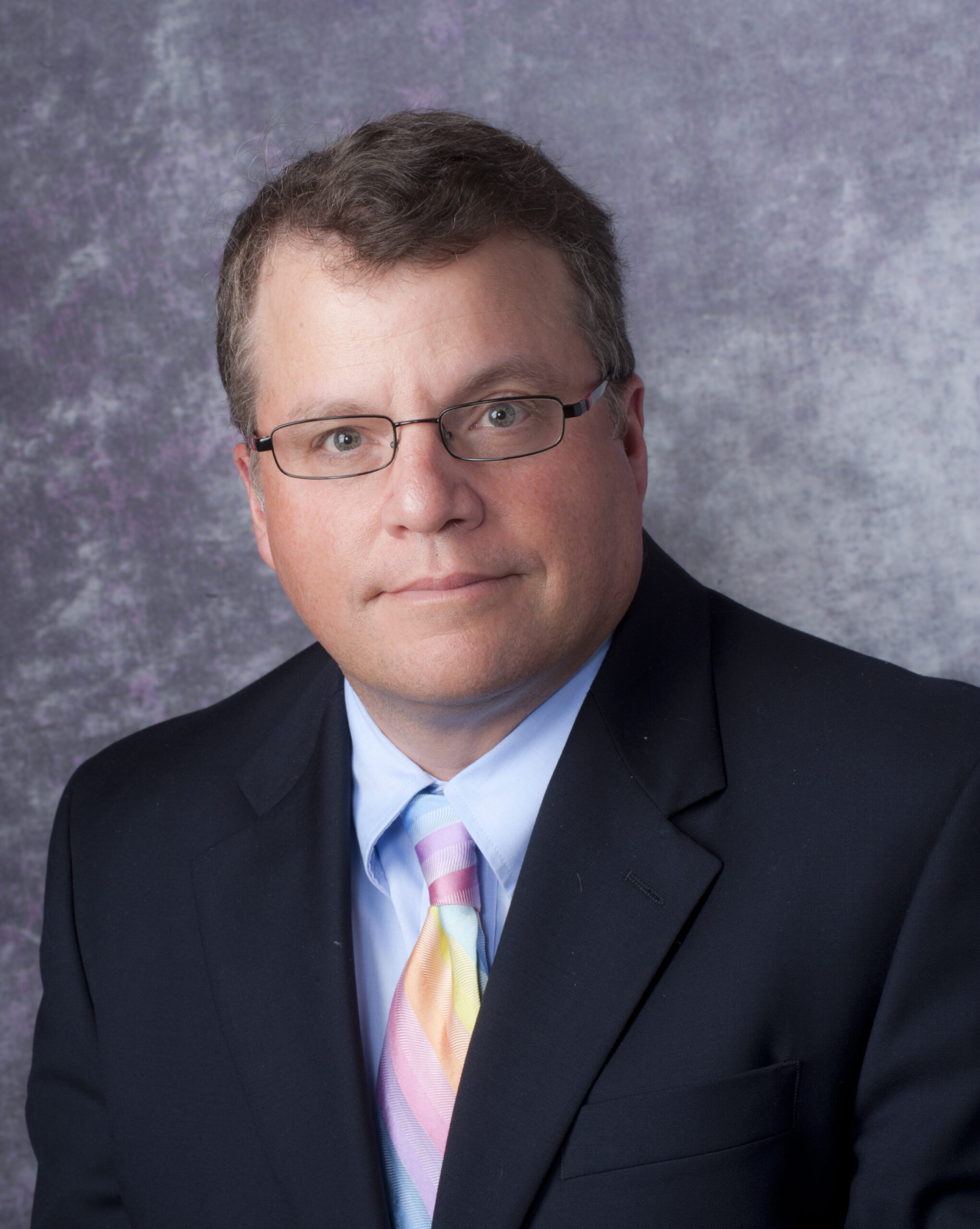