However, Genprex, a clinical-stage gene therapy company developing potentially life-changing technologies for cancer patients, has already been pioneering the use of non-viral vectors in gene therapy.

Genprex’s non-viral platform technologies are designed to administer cancer fighting genes by encapsulating them into nanoscale hollow spheres called nanovesicles, which are then administered intravenously and preferentially taken up by tumor cells, where they express the necessary proteins that are missing or found in low quantities and that are needed to help kill the cancer cells. The nanovesicles are non-immunogenic, allowing repetitive therapeutic dosing. Genprex’s nanovesicles are also clinically proven to deliver molecular kinase inhibitors effectively.

Designed to Enhance Safety and Efficacy

Genprex has already treated more than 50 patients in Phase I and II clinical trials using its proprietary non-viral delivery system. 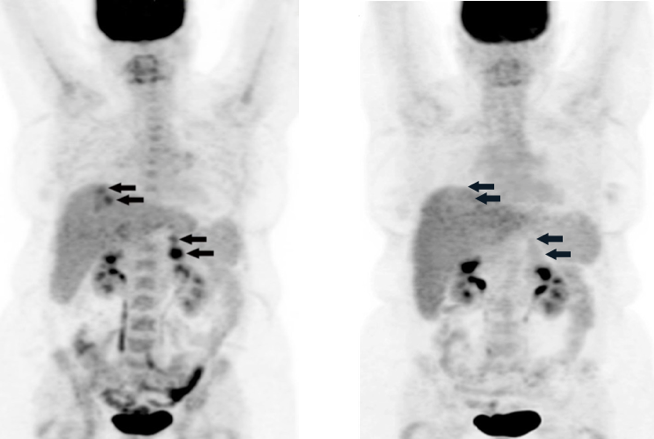 Genprex believes this was the first systemic gene therapy clinical trial that used a nanoparticle delivery system for delivering a tumor suppressor gene. Its proprietary nanovesicle gene delivery technology was designed to enhance efficacy and safety.

The company’s nanovesicle non-viral delivery system, which has been used in clinical trials for the treatment of non-small cell lung cancer (NSCLC), is designed to be small enough to cross tight barriers in the lungs but large enough to avoid liver accumulation and clearance.

Genprex’s innovative science has been leading the field of gene therapy, and its non-viral delivery system could potentially unleash the power of delivering effective cancer treatments.

*Oncoprex is currently in development and is not FDA approved